Your Credit Report After Bankruptcy

Filing for bankruptcy can give you a fresh start by clearing away most of your existing debt. Despite an otherwise ugly credit history, bankruptcy helps you build a solid financial situation today.

Accounts included in the bankruptcy will have their status updated on your credit report to show that they are included in the bankruptcy. Your delinquent and unpaid debts will show as discharged as part of your bankruptcy instead of lingering on your report for years. Creditors are not allowed to report your debt in a variety of ways that could cause your credit to suffer. After a bankruptcy discharge, the amount outstanding for each discharged account should be shown as zero.

Nonetheless, under federal law, you are entitled to an accurate history. That history can properly include delinquencies or bankruptcy.Delinquent accounts that are discharged during a bankruptcy will appear on your credit report for seven years from the date they were first reported delinquent.

After filing bankruptcy, it's likely your credit score will increase. All of those old, delinquent accounts will now have zero balances because the creditors are no longer collecting on them. Since your credit score is calculated in part by how much you are behind on debt, bankruptcy should initially bump up your score a bit. Taking out a car loan or secured credit card are fast ways to increase that score further. Occasionally, a person’s credit score may decrease a bit after bankruptcy. This is often because you make timely payments by “robbing Peter to pay Paul,” giving the appearance of sound finances. However, it is just a matter of time before this strategy runs out. If you have a high score, then bankruptcy tends to have a greater impact.

You can challenge information that you believe is inaccurate. If a credit reporting agency can’t verify the accuracy of the information, they must remove it. To correct an error or an account that is still showing up as owed after bankruptcy, tell the credit reporting company, in writing, what information you think is inaccurate. Provide them your bankruptcy case number and order of discharge, if available. See more information about disputing errors at https://www.consumer.ftc.gov/articles/0151-disputing-errors-credit-reports .

After receiving your bankruptcy discharge, it is in your interest to have the discharge noted on your report, since it is proof that the old debt is no longer legally enforceable.

You can get a free credit report annually from each of the major reporting agencies. You can get that from https://www.annualcreditreport.com/ , but avoid companies that use “free credit report” in their name but charge you for something else in the process.

Since 1997, the St. Louis attorneys at The Law Office of Tracy A. Brown, P.C., have helped thousands in Saint Louis stop creditors from harassing, garnishing, and threatening clients through Chapter 7 and Chapter 13 bankruptcy filings that alleviate excessive debt. Contact us today to free your future from your past.

How to file bankruptcy 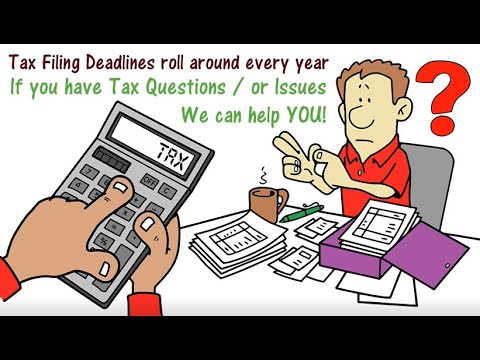 I Didn't File My Taxes! 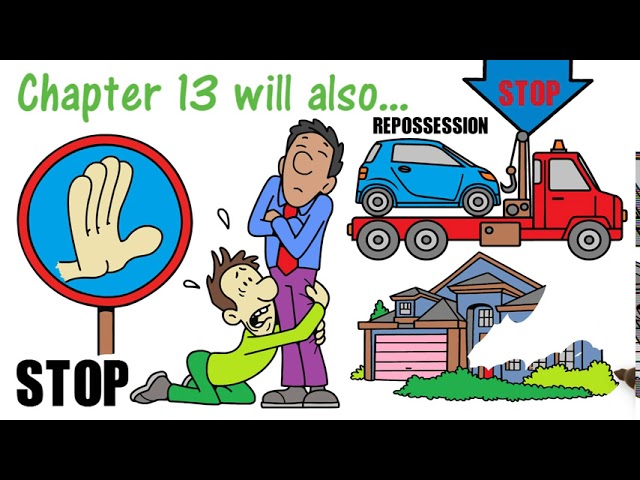 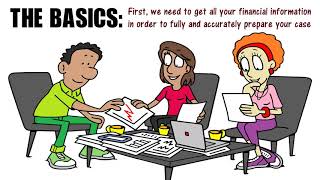 Your Credit Report After Bankruptcy

How to Get Copies of My Bankruptcy Paperwork

How to Get the Best Bank Account: A Bankruptcy Perspective 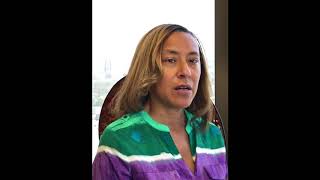 Q & A with Tracy - What Happens if I retire during bankruptcy? 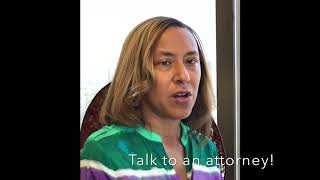 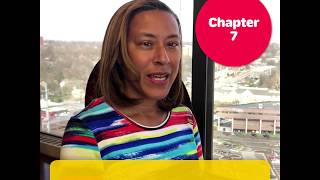